Africa is a very diversified region of the world, in terms of everything. It’s a continent of contrasts. Literally. From movies, most of us know Africa as a super green place full of plants, bushes, wild animals all around and crazy-happy people wearing palm-fringed loincloths.

Maybe some tiny part of the region looks like this but the place that I visited is totally different. Johannesburg, because this is where I spent most of my time in Africa is kinda…. the opposite that I saw in The Jungle Book when I was a kid! I can certainly tell, that once I got to Johannesburg I was very surprised. It wasn’t the place that I was heading for!

From the airport to the city centre we were going by five-lane road and. You may think now that so many carriageways must be a huge convenience for drivers crossing the city. Nothing could be more wrong! Despite those 5 lanes road in both directions the highway was totally congested. Another thing, local people are not so friendly as it would seem! The government warn of aborigines, placing along the road large warning signs to better not stopping a red light by night.

Well, it looks like a car collision is less dangerous then meeting the inhabitants under cover of the darkness! Fortunately, I arrived in the airport early in the morning and didn’t have to go by the highway at night! Well, I was happy to stay in the capital but a few times I went out of the city and to be honest much more I preferred hanging out in the city centre. Well, in the countryside, the more you get out of the city the less civilised places you’re gonna get to.

Zimbabwe is mainly inhabited by people living in tiny rotund bamboo houses with no electricity, no running water but lots of cows that are walking along the streets comfortably and you just need to have eyes all around your head!!! Well, though this journey to Zimbabwe was something I couldn’t wait, when I already got there I couldn’t wait to get back and do my next trip to some civilised country. Oh and the next one according to my plans was Poland.

I was dreaming about coming trip to Zakopane, stay in Krakow and just getting to know the country’s rich culture. Unquestionably, RPA is totally strange and weird country I guess but it is also one of the most interesting one, especially because of its kinda dangerous but so heartfelt inhabitants. 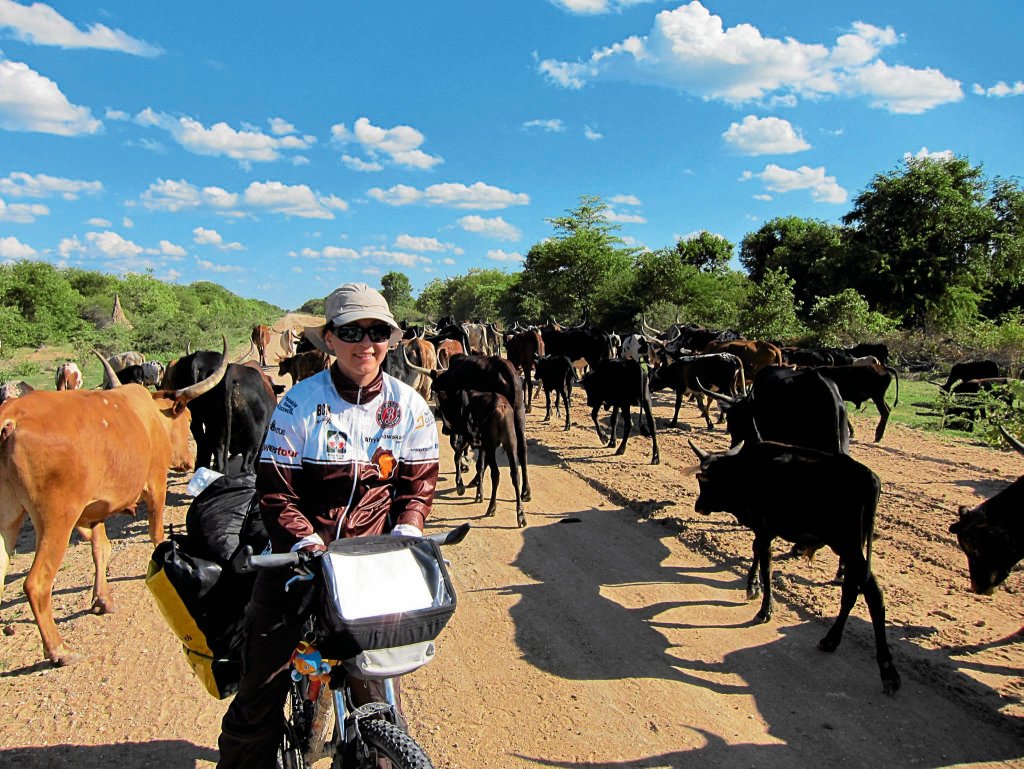 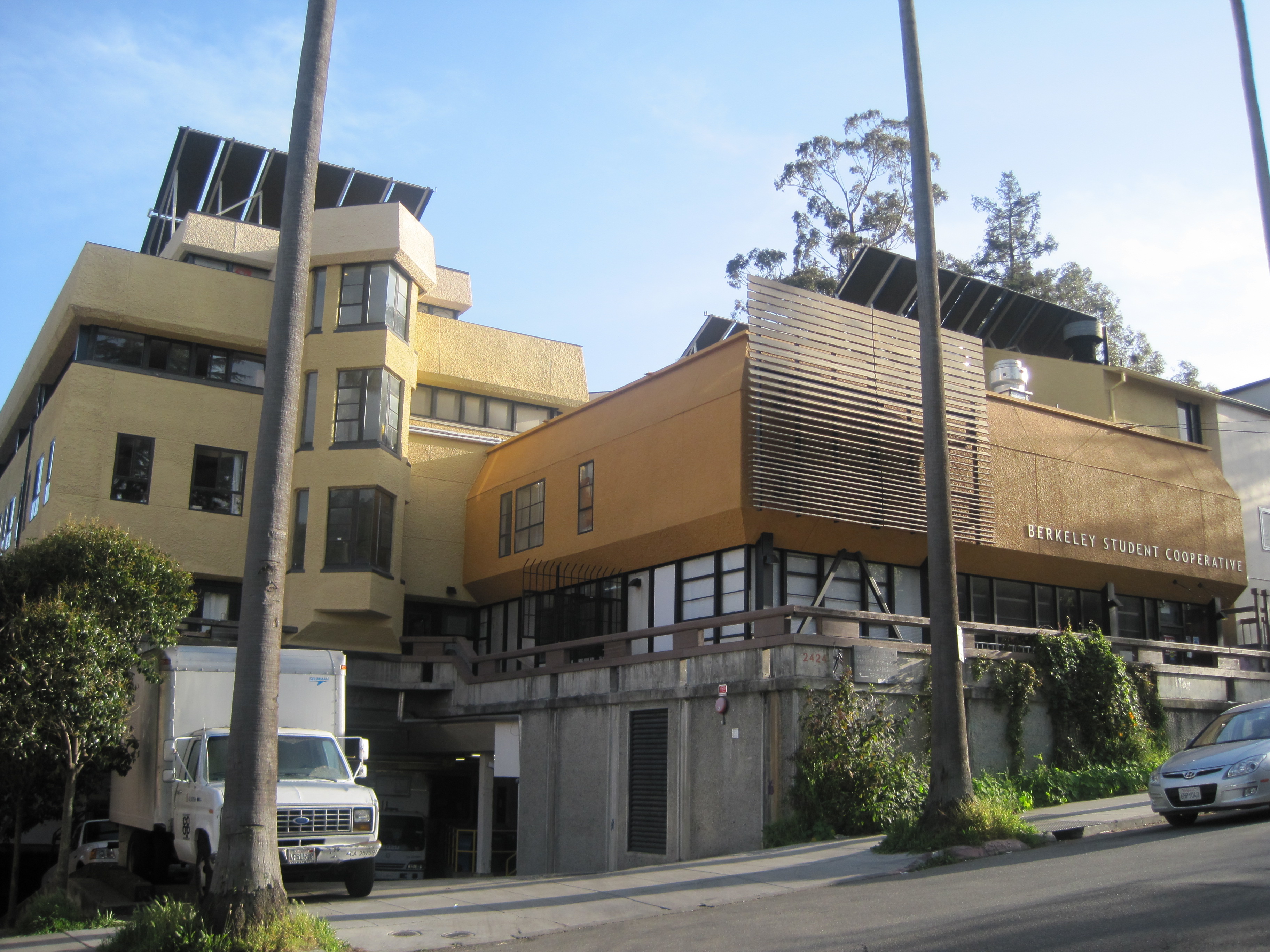 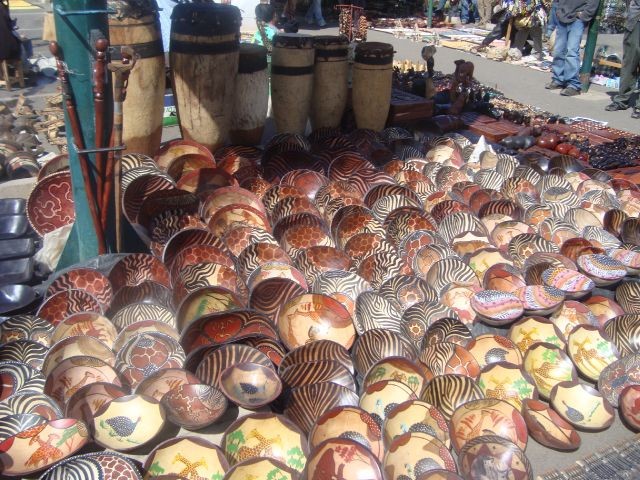